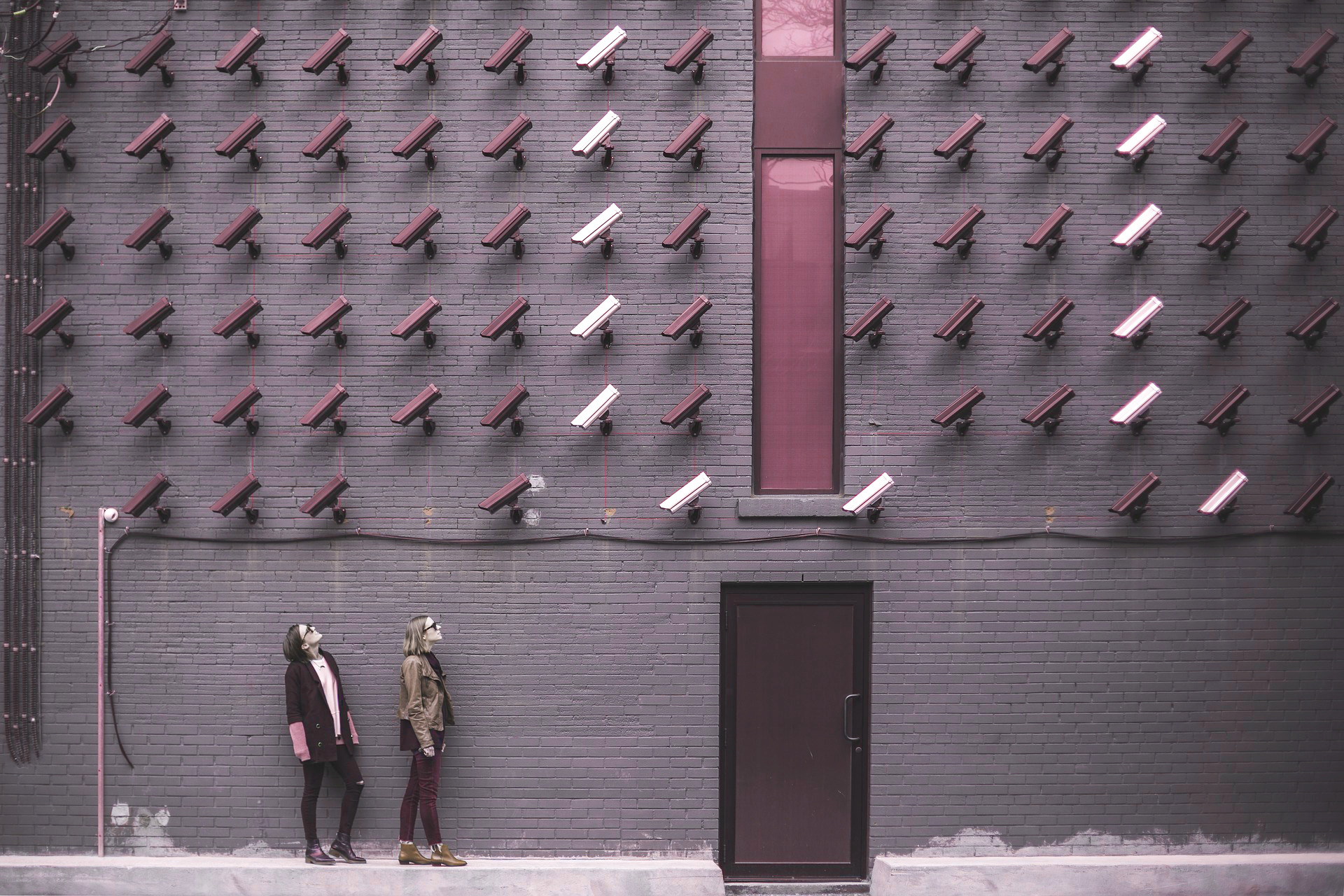 The Benefits of CCTV Systems for Business

Why Keeping an Eye on Your Operations Makes Complete Sense

In this day and age of surveillance, businesses are turning to installing their own CCTV systems for a number of reasons. With policing numbers seemingly reduced and crime figures increasing in certain inner city areas, business owners are understandably taking measures to protect themselves and their staff from crime, theft, abuse and numerous legal claims.

There are a number of business sectors that can clearly benefit from having CCTV systems installed including the healthcare sector, retail, transport and hospitality. If you own a business and do not have any form of surveillance systems in place, here’s just a few of the considerations you need to take into account to realise why having CCTV installed could be a positive step forwards:

Just the sheer sight of a camera observing the interior and exterior areas of your premises is enough to help prevent crime, whether it be theft, vandalism or violent behaviour.

CCTV notices placed in visible areas have been proven to help deter criminals from breaking into buildings or causing criminal damage to private property. And for those that ignored the warnings and committed a crime, the footage captured goes a long way in helping the police to identify those responsible and bring them to justice.

Observing staff at work has been considered a taboo subject for quite some time. Most employees do not like the idea of having their every move watched however, for certain businesses this is a necessity. It’s not simply about measuring performance and making sure certain staff are not taking too many breaks, it’s actually more about the health and safety of your staff when using machinery or dealing with members of the public.

In industrial, manufacturing and transport operations, if an accident occurs whilst operating dangerous machinery, the CCTV footage will provide a clear indication as to the root cause of the accident and in extreme cases, be presented to the Health & Safety Executive for analysis. The footage may also provide invaluable lessons to employers and staff alike to highlight changes that need to be implemented at the place of work to minimise the risk of repeat incidences.

In places where members of the public are dealt the with on a regular basis such as receptions, retail stores and public services, verbal or even physical abuse is a growing problem.

When a camera is present, studies have shown that staff are more inclined to try to defuse the situation where a disgruntled customer may have taken issue with the company in question rather than be confrontational.

On the flip-side, CCTV footage is also critical where members of staff are clearly being verbally or physically abused and will be invaluable for the authorities to analyse and take appropriate action if an incident occurs. If the perpetrator in question knows they are being observed, they may be less inclined to lash out and your surveillance system could have prevented your employees from potential physical harm.

Sadly, there is a growing culture of false insurance claims given due to the rise of the ‘no win, no fee’ legal claims industry which offers big payouts to those who may have had a trip or fall that wasn’t their fault. These legal teams dubbed ’ambulance chasers’ have invariably encouraged a huge rise in fraudulent claims where the claimant states to have been seriously injured where the actual truth of the matter was little or no injury occurred at all.

A business that has a CCTV system installed can protect themselves and mitigate the losses of such claims, thus avoiding hefty payouts to customers and employees falsely claiming to have sustained serious injury on their premises. This is achieved simply by presenting the insurers evidence the CCTV system has captured.

Most business owners will agree that year-on-year, insurance premiums always go up but rarely ever come down. However, with the installation of a CCTV system, some insurance companies will offer a reduction in the premium as a surveillance system will undoubtedly reduce the potential for fraudulent claims from accidents and show clear evidence of when a real incident has occurred.

The CCTV system will also naturally act as a deterrent to criminals and reduce your chances of theft, break ins and criminal damage. All of these factors will go a long way in persuading your insurers that a future claim is far less likely if you have taken steps to protect your business with closed circuit television.

Get a Free Quote