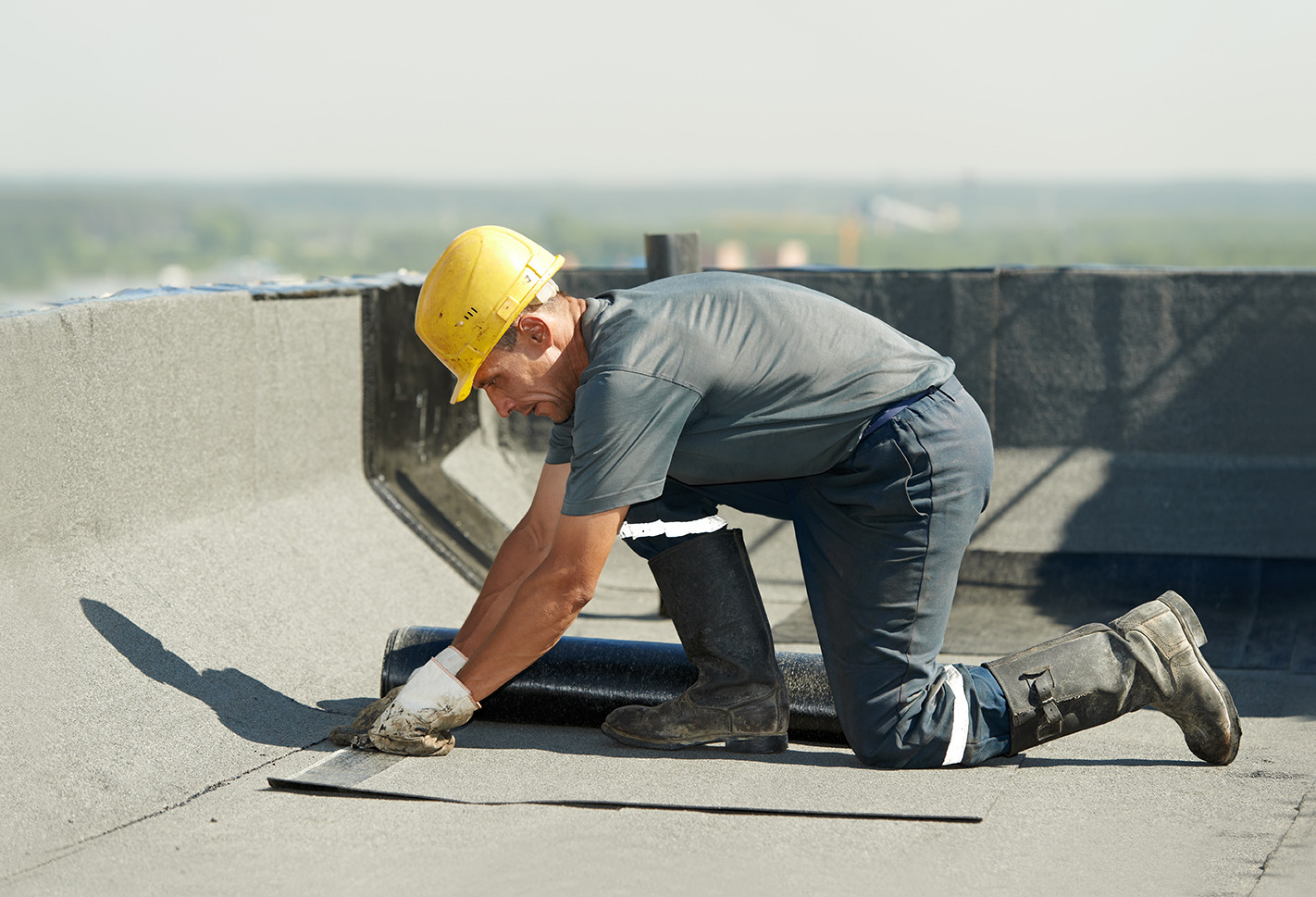 Scheduled roof checks will keep you dry and maintenance free

When running any business, rarely does it ever occur to us ensure regular inspections are carried out on the roof of our premises to ensure its integrity is intact and it’s free from potential problems. Flat roofs however do pose many issues and on a number of older premises when past building regulations were less stringent, certain types of membrane used are prone to erosion and failure after just a few years. The fact is, flat roofs do fail eventually no matter the material used if left unchecked and open to the elements, so regular inspections are not a choice but a necessity.

How long should my roof last?

The lifespan of a flat roof greatly depends on the material used to cover it. Older roofs tended to use a mineral felt or asphalt based mix of layers consisting of felt combined with a molten asphalt and gravel compound. This was commonly used as it was the most economical option but if poorly maintained would typically only last about 10 to 15 years at most, so was an unpopular expense that had to be regularly attended to and repaired.

Some more modern flat roofs now use a layered rubber EPDM or fibreglass compound known as GRP, which again is fairly economical but still only lasts for around 20-30 years if neglected and left to the elements. This is considerably longer than asphalt gravel in roofing terms but is regarded as fairly short when compared to the lifespan of the actual building itself.

The fact is, a roof can last considerably longer than the timespans specified above if they get regular seasonal checks and are attended to if obvious signs of structural erosion or damage start to show. Intervention will keep your roof in the best shape possible if early signs of problems are dealt with as and when required.

How often should a flat roof be inspected?

On commercial buildings, inspections should take place at least twice a year, usually during the spring and autumn when rain fall is at its highest and signs of pooling or leaks might appear.

These inspections should help to identify early indications of surface problems such as blistering or bubbles, worn out surfaces, opening seams, expansion cracks, holes, corrosion, missing or damaged flashing or loose surface material.

Seasonal inspections should also be able to quickly identify drainage problems that flat roofs typically suffer from such as standing water or pooling, blocked drains and guttering, missing drainage covers, cracks in flashing, failed sealants, masonry issues and other typical signs of erosion or structural failure.

Left unchecked and small issues that are quick and easy to fix will swiftly become much larger, more expensive problems in just a short period of time and will undoubtedly lead to a much more serious concern that will be costly to remedy.

Should a flat roof be inspected after a storm?

If you have recently been experiencing extreme weather conditions, such as a storm, hurricane or heavy rainfall, it would be wise to briefly inspect the roof to ensure the integrity has remained intact. Extreme weather conditions are unpredictable and it’s not uncommon for many flat roofs to show tearing or damage after high winds or pooling following a heavy downpour. If either of these have occurred, you are best advised to speak to a professional to give the roof a thorough inspection.

If your building has a flat roof and you suspect it is in need of an inspection or possible repair, then speak to our specialist flat roof maintenance team to book an appointment today.