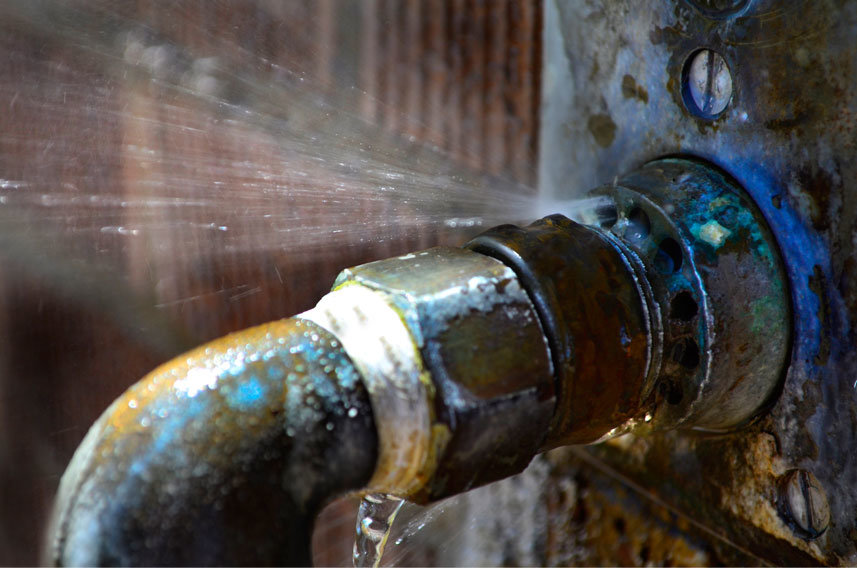 Why winter plumbing checks are vital in commercial premises

Regular plumbing & pipe maintenance could save you thousands

Britain has just come out of the other side of what has been described as one of the coldest winters snaps in many generations. With temperatures plummeting to well below freezing in many parts of the country – snow, ice and cold conditions have not been the only problem people have had to contend with during the early part of March 2018.

What many were not prepared for was the sudden rise in temperatures the following week and as a result, shallow lying pipes that had been expanded by frozen water only to then be thawed out rapidly, led to an unprecedented number of water mains and pipes cracking and bursting up and down the country. Now the country is facing a huge water supply crisis as water companies try to deal with the damage caused by the freezing weather and get supplies back to normal. Clearly, the damage could take several weeks to remedy as roads and water pipes are dug up and replaced.

The national water grid supply to homes was not the only victim of the now infamous “Beast from the East” however. Many businesses suffered at the hands of the winter weather with car manufacturer Jaguar Land Rover’s midlands plant in Solihull having to halt production as water supplies were prioritised to local schools and hospitals. It was also reported that chocolate production at the Cadbury’s Bourneville plant was also significantly interrupted. So no one escaped to chaos it seems.

Industry regulator Ofwat was quoted as saying that water firms had “fallen well short” as they have struggled to cope with the aftermath of the cold blast.

Learning Lessons of Past Mistakes

Although these dramatic events could not be avoided by any business owner seeing they were part of the utility supplies water grid, this does raise the real issue of being fully prepared for whatever the weather throws at us.

Burst pipes, frozen taps and ceased up stop cocks is a common problem during winter and any leaks however small could cause massive business interruption or worse still, catastrophic damage to equipment and premises interiors. No insurance policy will ever compensate for such a situation if you were ever forced to stop trading whilst burst pipes and plumbing repairs were your biggest concern.

Would you want to risk having to cease trading whilst trying to find an available contractor to sort out the mess? As the saying goes, sometimes prevention is better than cure.

Regular Maintenance Is a Must!

With a planned schedule firmly in place with a professional maintenance firm, these kinds of worries would be a thing of the past. Of course, no one can compensate for a reduction or complete loss of water supply from the national grid however, every business premises has some form of water supply whether it is simply for kitchen use, bathroom WCs, a heating system or perhaps more vital for the day-to-day running of machinery.

If a pipe were to burst on your premises that causes any kind of issue, no one is going to come to save you. It’s on your property, therefore it’s your responsibility. In short, you’re on your own!

So when the cold weather hits, why risk coming back to work to find a disaster when a simple maintenance contract will prevent this? A reputable planned preventative maintenance company will ensure that all plumbing works are regularly checked to identify any possible issues that need addressing including potential leaks, corrosion, cracking or expansion or low pressure. Anything that may raise the alarms bells.

Any issues identified will be raised with you, giving you the opportunity to decide which issues need to take priority and be repaired or remedied, so you can get on and run your business as normal no matter how cold it gets outside.

So if you’re one of the lucky ones who escaped any disasters this winter, next year may not be the same story. Don’t leave it to chance. Contact one of our friendly team here at ECMS to discuss plumbing checks and planned maintenance of your entire heating, plumbing and water systems.