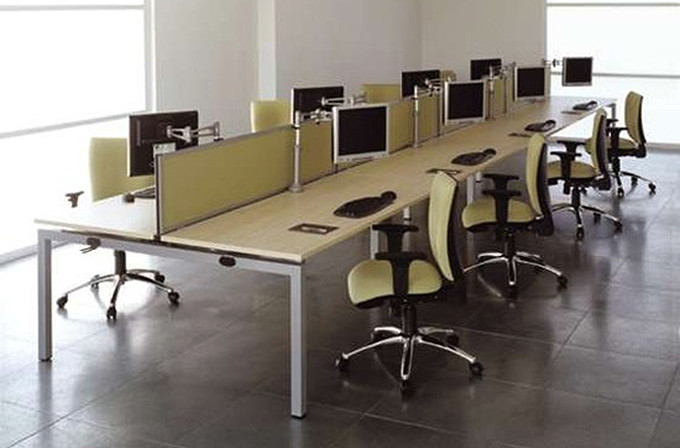 How your hotdesking business could become a hive for sickness

You may have heard of the latest craze in utilising and maximising office desk space – it’s called hot-desking and many organisations have adopted this craze as well as numerous commercial rented offices offering low-cost flexible workspaces. They’re cropping up all over the country and worldwide

In an effort to reduce costs and maximise the use of space, more and more businesses are using this latest fad as a way to allow staff to use a flexible desking set-up, thus eliminating one’s old fashioned permanent place in the office using the same desk day in, day out. Gone are the days when your boss shows you to your seat and tells you “this is your desk”. Now any desk can be yours to use along with several other colleagues. But is this a good thing?

From the business owners perspective, its great. It maximises the usage of each workstation to the fullest and means that no resource is ever wasted when people are away from their desks. Anyone can hop on and get on with their work. It’s an efficiency breakthrough. But what about the consequences to staff and co-workers?

Is this a potential health epidemic in waiting?

A recent study by The British Association of Social Workers has suggested that hot-desking is a contributing factor to poor working conditions, with this new concept adding to stress levels and fatigue amongst a wide range of employees. Most cited excess noise, a lack of quiet space, vermin infestations, extreme temperatures, poor lighting and sketchy IT systems as having a negative impact on their ability to do their job.

But more importantly, with numerous people using the same equipment such as chairs, desks, phones, keyboards and computers, that the spread of germs and bacteria is a real concern to the health of those frequently chopping and changing workspaces.

Hot-desks can realistically be used by dozens of people in the space of a week without any regular cleaning or disinfecting, leading to a major build up of germs, bacteria and the spread of infections.

Where in the past an employee would have the same desk for themselves, thus minimising the spread of infections amongst colleagues, this new concept allows multiple users of a single desk. With office environments being notoriously poor for cleanliness, this is a ticking health time-bomb!

Time to clean up your act!

If you’re employed by a company that expects you to hot-desk at regular intervals, you need to wise up. Getting yourself a small yet essential hot-desking survival kit to clean and sanitise every workspace before use is essential to staying on top of the spread of germs and other unhealthy nasties.

Always carry with you a hot-desking survival kit of items such as hand sanitiser, cleaning wipes, paper towels and even a can of compressed air to rid keyboards of the build up of dust, crumbs and dead skin particles – all contributing factors to infections, disease and allergic reactions.

Want happy, healthy staff? Get the cleaners in!

If you run a business that has adopted the hot-desking phenomena, time to get the professionals in! Traditional office environments where staff members use the same desk day-to-day are unhealthy enough. Hotdesking spaces are even worse. A daily deep clean is vital to ensure your employees are working in an environment that is safe and has a high degree of cleanliness.

Staff sickness costs business millions of pounds every year. So if you thought that adopting the hot-desk craze was going to solve all of your cost and space problems, think again. It can easily create another if you overlook these obvious hazardous health factors.